Since its founding in 1924, The journalism, media, and communications department has been integral to student life and education at Trinity. The University’s first newspapers, the Trinity Collegian and the Trinity Exponent, were founded in 1875. Both featured student writing. Trinity’s current student-run newspaper, the Trinitonian, was established October 7th, 1919. Through the establishment of several University newspapers, the journalism department stressed the importance of publications and workforce training by providing student positions on the Trinitonian to write their own news articles. Today, the Trinitonian exists outside the jurisdiction of any one department so that its writers can write freely. With the development of new technology came the University radio and television stations: KRTU and TigerTV. Despite the shift of the department away from journalism and news broadcasting to generalized communication, the Trinitonian, KRTU, and TigerTV remain integral to student life. 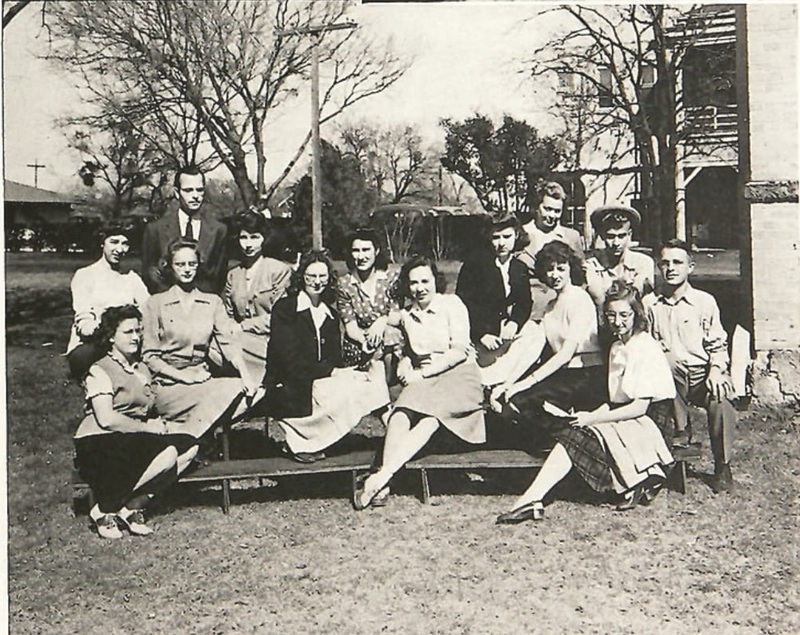 With the founding of the journalism department came the establishment of the Scriptcrafters, the University’s press club. The club was composed of student staff members as well as students who had previously written articles. The club gave students hands-on experience in writing articles for professional outlets such as newspapers and magazines. The students not only improved and contributed to student publications, they also gained experience for a professional career in journalism.

A group photo of Trinity’s press club over 20 years after the club’s original founding.

Established in 1976, KRTU has grown from a student-run radio station to a non-profit, professionally run media outlet. KRTU prides itself on heavily featuring students and their voices on air and has done so since its inception. Students obtain first-hand experience in running a radio station while hosting radio shows and volunteering at the twice-annual phone drive. KRTU supplies students with semester long internships mentored by the music director Kory Cook. Students quickly learn how to become radio hosts and, with employment at the office, prepare themselves for work in radio broadcasting.

Trinity’s TigerTV allows students to participate in an “in-house” internship, providing resources and skill development for students who wish to gain experience in media production. Regardless of their major or career path, students learn how to direct, write screenplays, and operate cameras. The television station broadcasts 24/7 and can be found on San Antonio’s Time Warner cable system on channel 98, featuring the programs Newswave, Studio 21, and The Not So Late Show. 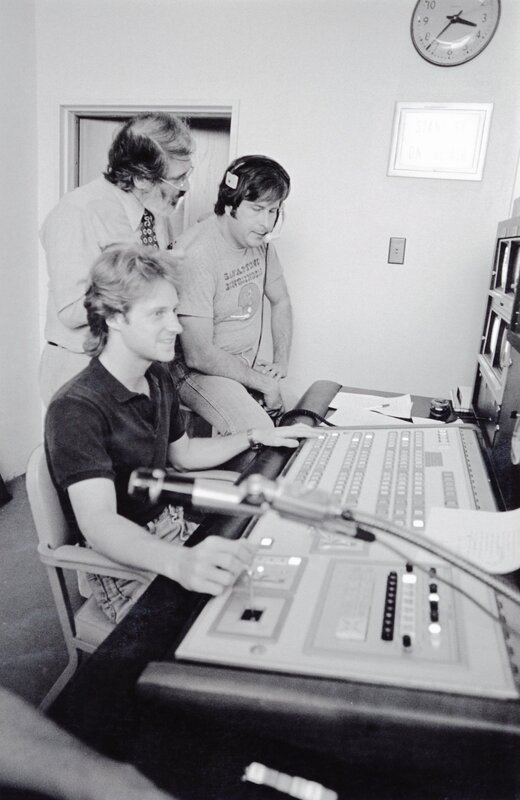 Students and their professors adjust sound equipment at a mixing board. TigerTV gives students the opportunity to learn and practice skills needed to pursue a career in media. 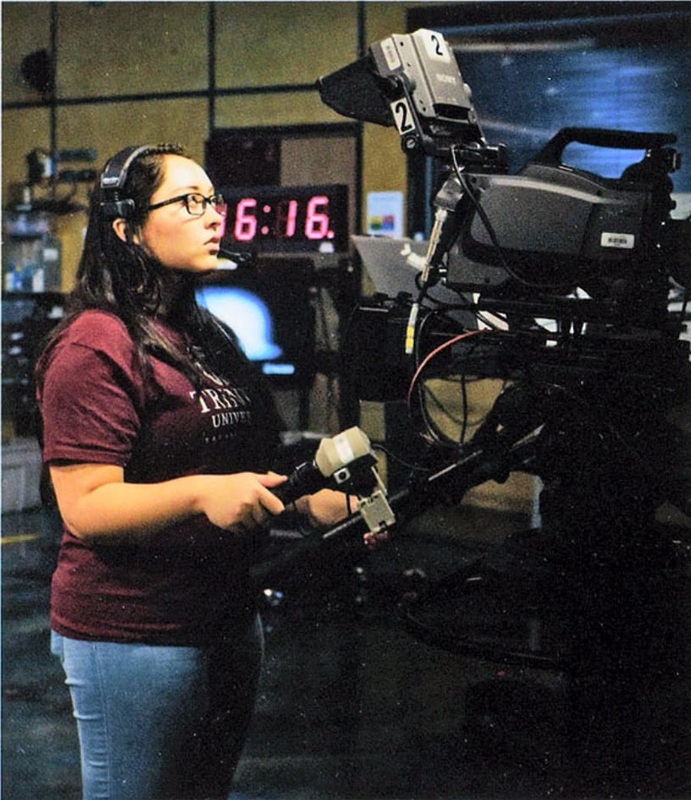 TigerTV A photo of student Sharon Grover filming for Newswave, a TigerTV program. 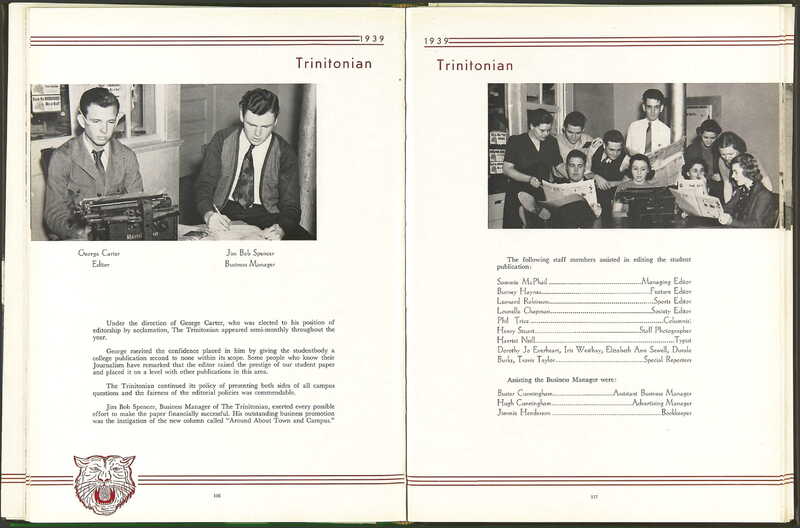